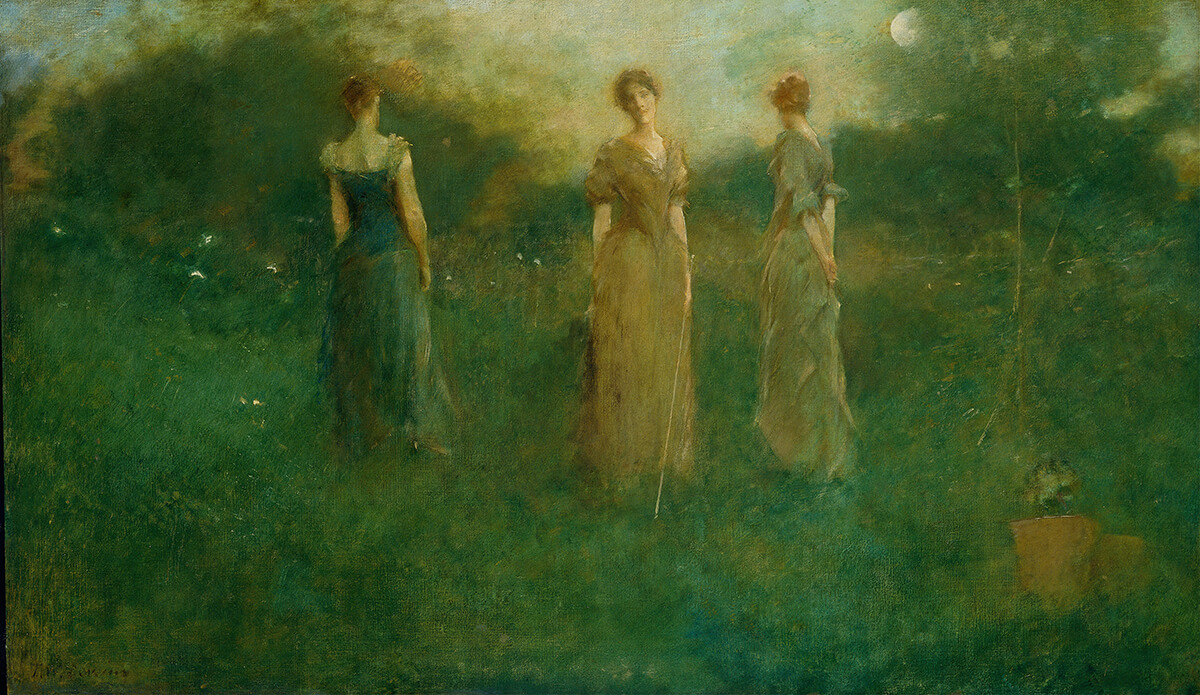 Peptides are short chains of amino acids which serve a broad array of biological functions, from digestion to immune response and many, many other functions. Some peptides even act as hormones. A peptide composed of more than 50 amino acids is called a protein.

Naturally occurring peptides are common in humans; there are many kinds and purposes. Insulin is well known for regulating the metabolism of food. Endothelin peptides constrict blood vessels.

What are copper peptides? What is GHK?

GHK is a copper peptide that was discovered in 1973 by Dr. Loren Pickart PhD. GHK occurs naturally in human blood. GHK levels appear to be higher in younger people than older people. Out of that finding, it was determined that to improve skin appearance following laser resurfacing and chemical peels, adding more copper peptides to the surface of the skin could generate amazing results.

While there are many different copper peptides which serve biological functions, only a few are beneficial to human skin. Only these Skin Rejuvenating Copper Peptides (SRCPs), such as GHK, are used in our advanced formulations.

Dr. Pickart's first generation Skin Rejuvenating Copper Peptides were built around GHK. GHK is a gentle molecule that that feels both soothing and elegant, making it perfect for sensitive skin. However, it can be prone to breakdown by certain types of enzymes. Dr. Pickart founded Skin Biology in 1994 to develop a new line of products, his second generation SRCPs, based on new copper peptide complexes which are more potent, are breakdown-resistant and have better skin adherence.

At Skin Biology, we tested over 100 promising copper-complexes before finding the breakdown resistant peptides.

What are the benefits of copper peptides?

On their own, Skin Rejuvenating Copper Peptides (SRCPs) combined with hydroxy acids will slowly, over a period of several months, help reduce the appearance of old scars and skin blemishes.

This method is safe, inexpensive, and avoids the complications that often occur after chemical peels or laser treatments.

In addition to SRCPs, our products are carefully formulated with powerful anti-oxidants, soothing agents, vitamins and skin-identical lipids in order to nourish the skin and promote a firmer, younger appearance. The idea is to work with the skin's own systems, rather than introducing foreign substances, like Botox, for an improved skin appearance.

The use of GHK-Cu has been intensively studied and effective dermal dosages determined. No negative effects have ever been observed at any reasonable dosage up to and over 3% GHK-Cu.

Our second generation copper peptides use peptides from soybean proteins that have been broken down and used for intravenous feeding of hospital patients for many decades. They are very safe.

Does Copper from Copper Peptide Products Enter the Bloodstream?

One small two-week study of Skin Biology's Protect & Restore Cream found no changes in blood copper levels, or any other significant blood chemistry changes, when the product was applied twice daily (4 grams per day) for two weeks on six persons with irritated skin.

This is one very small study using our copper peptides that shows that very little copper itself enters the body. So using copper peptides daily for the care of skin adds a negligible amount of copper to the body. 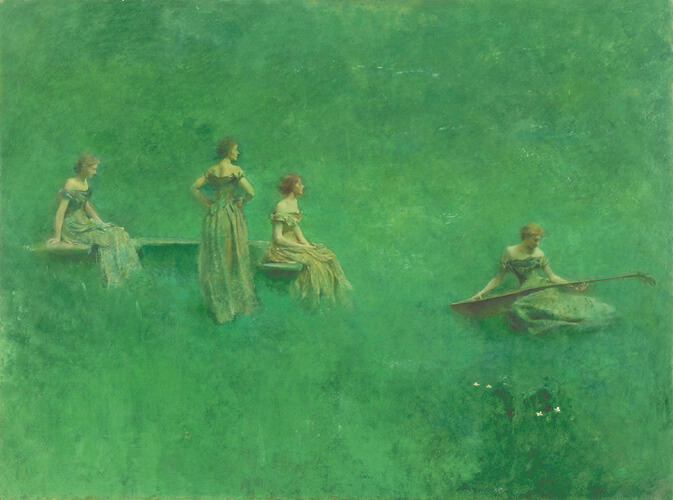 What is the “Soy Peptide” Used in Skin Biology Products?

No. Cupric chloride, formulated as it is in our products, is very tightly bound to the peptides. We only use pure soy protein that is partially hydrolyzed to produce peptides of 200 to 700 molecular weight. Then this material is further purified to remove any non-peptide material. This type of solution has been used for many years in cosmetics without detrimental effects.