My Life and Work 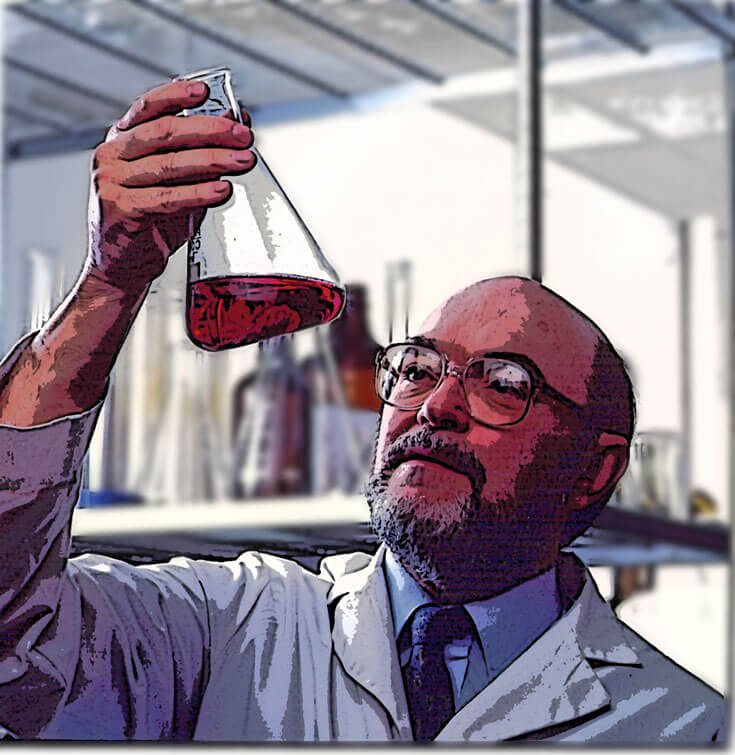 When I was young, there were 21 Protestant ministers in the family, mostly in the Evangelical United Brethren Church (EUB) in small farm towns in Minnesota. The most distinguished, in a worldly sense, was Reuben Mueller, who moved the EUB into the Methodist Church to form the United Methodist Church.

Another family member who inspired my personal journey was Russell R. Boehlke. Boehlke worked for many years as an ophthalmologist, dedicated to helping others including those in developing lands.

The overall message from the family was that each person should have a mission in life. 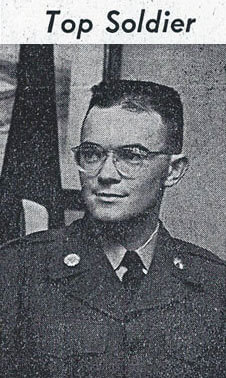 At 18, I was drafted into the military. I could have avoided the military by getting a deferment to work on the family farm, but I would have joined the assault infantry to get off the farm. So I enlisted to be trained in an occupation where I could later earn a living.

But why did I focus on aging and health? Well, penicillin and insulin were two molecules that fascinated me. For two weeks when I was 10 years old, I was bedridden with a serious and painful streptococcus throat infection. A physician drove out to our farm and gave me a shot of penicillin and in two hours all the pain vanished. Also, older adults talked of the slow and painful deaths of young people with juvenile diabetes before insulin was used. But after four months working at a research laboratory, I realized how difficult it would be to discover a new molecule that would help in treating of difficult human diseases. So I did what our family's ministers always recommended and prayed to God to lead me to a new miraculous health molecule. This was GHK which I isolated in 1973.

All in all, over the past 60 years, my work has gone better than expected. And the use of GHK for cosmetic skincare has become established.

I've always said that one of my goals in life is to make every woman look as young as her daughter. 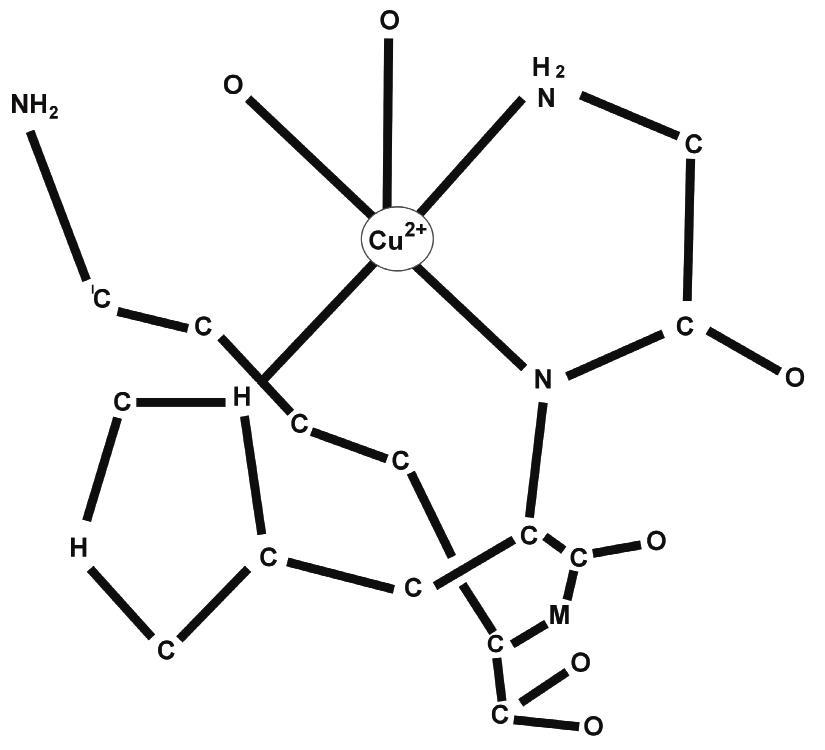 You know that if you take care of your body, it will take care of you. You want younger-looking skin, vibrant hair and strong, healthy-looking nails. You don't have time for cosmetic fluff and trickery. You believe that an effective cosmetic product should not be damaging to your skin. You want a cosmetic line that can finally produce results.

Our products have been tested by independent laboratories and have been classified as non-irritants, non-allergens, non-carcinogenic, and non-poisonous. Skin Biology's specialized water/oil creams do not contain any detergents. For this reason, they are always close to returning to a water phase and oil phase. These creams are formulated to avoid opening and damaging your skin barrier.

1985 – 1991: Barbara Weinstein and I started ProCyte Corporation. Directed research on GHK. Took ProCyte to NASDAQ. ProCyte was later merged with another company.